The Barbershop Gang was formed in 1979 by a group of previous members of The Concert Choir. The focal point of the Barbershop Gang is a fondness of barbershop music and swing music, which this choir primarily has been performing since its foundation.

The Barbershop Gang hold several concerts a year – at privat arrangements as well as public concerts. 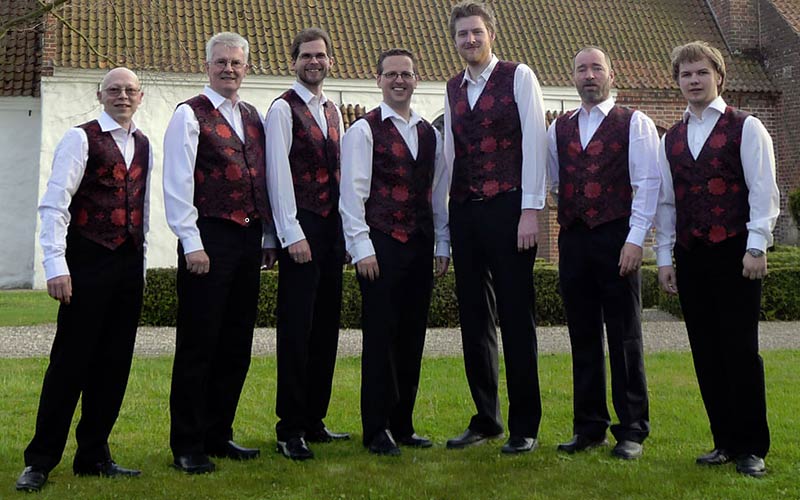